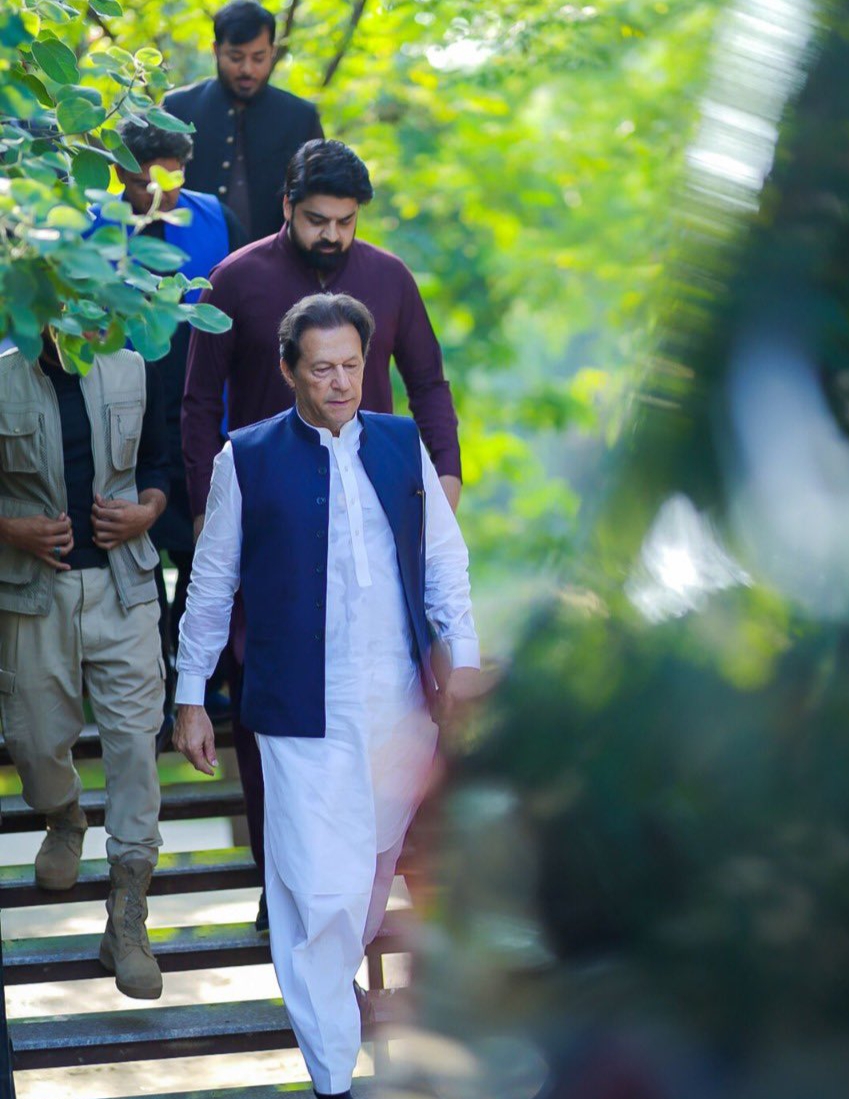 Addressing a public meeting in Chakwal, Imran Khan criticized Prime Minister Shehbaz Sharif and Bilawal Bhutto and said that when Shehbaz Sharif met Putin, what was the reason why the imported prime minister was shaking while sitting with the Russian president? Everyone saw and laughed.

Imran Khan said that Nawaz Sharif was also trembling during his meeting with Obama.

An army of lions whose leader is a jackal will lose. I say to Shahbaz Sharif that instead of asking the countries to return the money they stole, these two Tabors who stole for thirty years, if they brought even half of the money, they would have asked for it. Don’t need to.

Today the whole of Sindh is submerged in flood. I am afraid that wheat will not be produced in Sindh where the water has stood.

Imran Khan said that I had differences with Zulfikar Bhutto but he was a brave leader.

The same is the case with Non-League, if there was merit here too, Nawaz Sharif, Shehbaz Sharif or Hamza would not be the party chief.