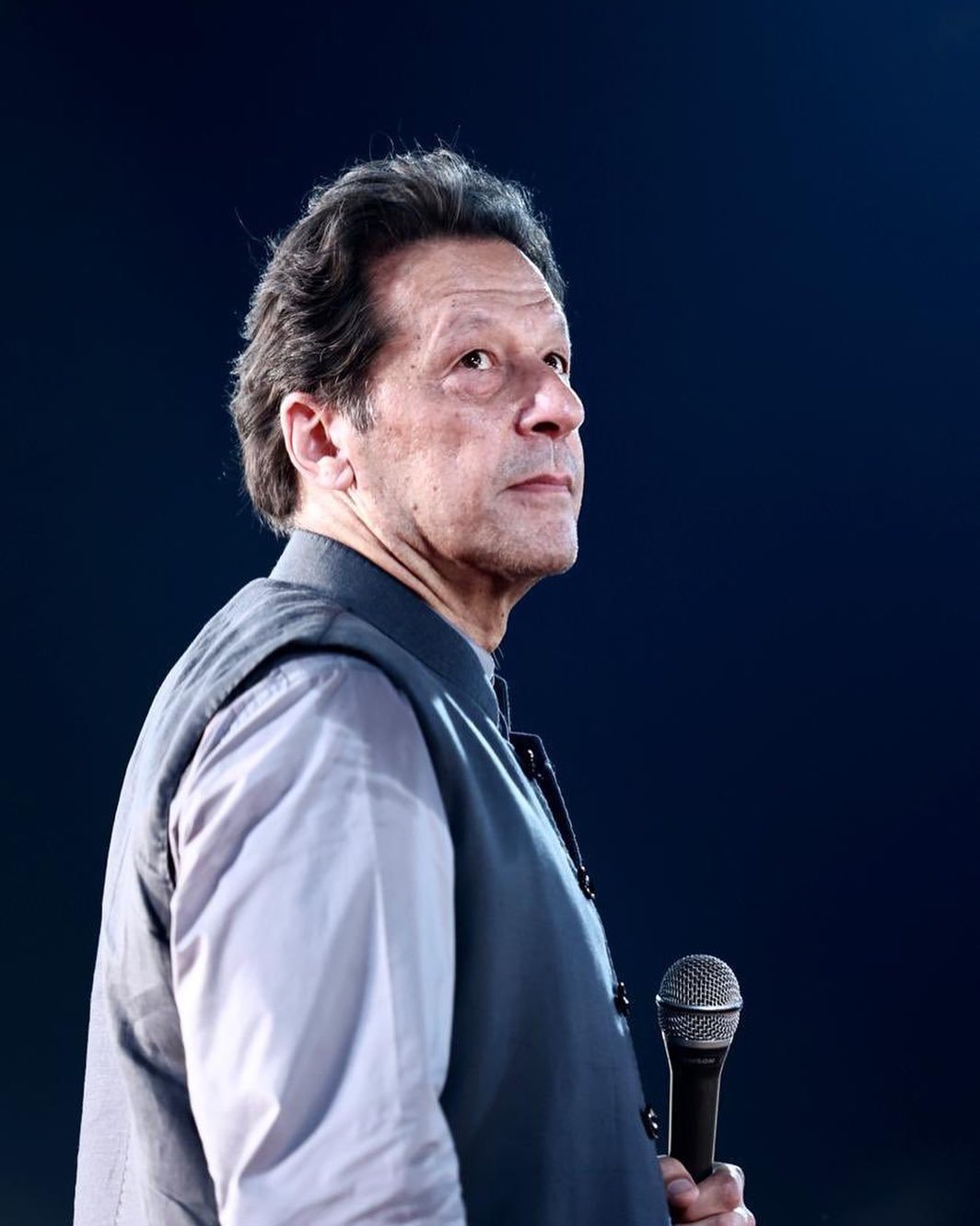 Islamabad Police says that Imran Khan of Pakistan recorded his statement to the JIT in the case of terrorism against him.

According to the Islamabad Police, the case was instituted under Section 7 of the Anti-Terrorism Act, 1997, and the accused can be punished with imprisonment for a minimum of 5 years and a maximum of life imprisonment.

The police say that under the Act, it is a serious crime to intimidate a public servant and to achieve political objectives. went.

This action was completed during an illegal rally when Section 144 was in force in Islamabad, taking notice of the illegal action, Magistrate Ghulam Murtaza Chandio complained and on the complaint of the magistrate, legal action was initiated against the accused.

The police added that all actions which may have serious consequences are being taken seriously and police stations and other government agencies are active in implementing the same rules.

1 thought on “Imran Khan Khan can be jailed for life in terrorism case.”