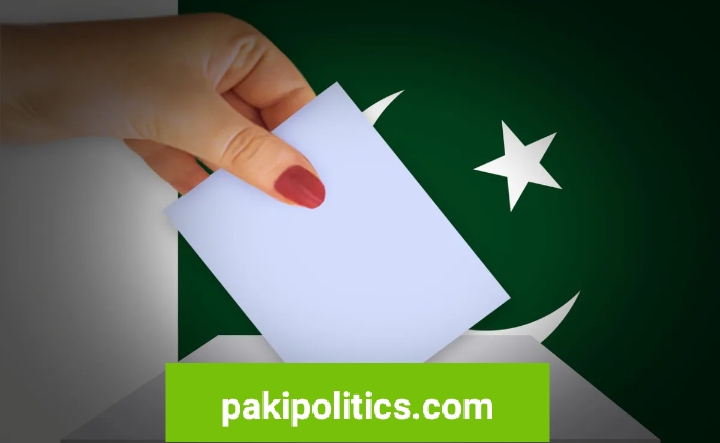 More than 1,200 people from across the country took part in the Gallup Pakistan survey, which was conducted between May 30 and June 13.

The survey found that the majority of Pakistanis, 78 per cent, were advising the PTI to resolve all issues through dialogue instead of roads, but 22 per cent were in favor of protests.

The turnout is almost the same in all provinces.

85% in Balochistan, 78% in Sindh, 76% in Punjab and 71% in Khyber Pakhtunkhwa want early elections in the country.

PTI Senator Faisal Javed also wrote on the social networking site Twitter that according to the Gallup poll, a large number of Pakistanis are in favor of immediate elections.

Faisal Javed wrote that 76% of Pakistanis want early elections in the country. He wrote that the government that came through fair and transparent elections will be accepted by all.