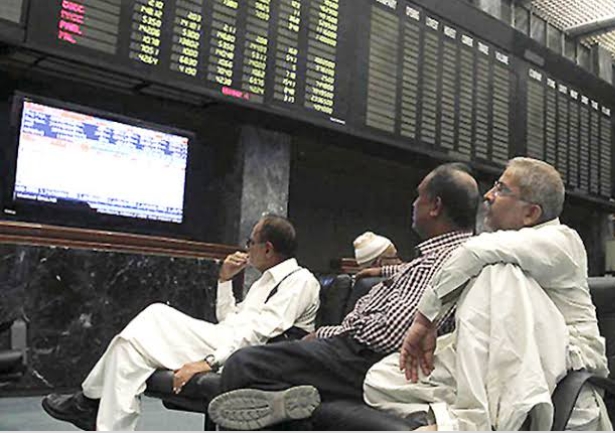 According to the details, in the first two hours after the start of trading in the Pakistan stock market, the market suddenly decreased by 1598 points in the first two hours after which the 100 index reached the psychological level of 41 thousand. However, this trend continued till 12 o’clock. It further declined and the index fell to 2053 points. severe due to downturn in the market trading was canceled.

Earlier the PM took the nation into confidence in the steps taken in the budget and announced a 10 per cent tax on major industries including cement, steel, sugar oil and gas, fertilizer, LNG terminals, textiles, banking, automobile chemicals, beverages and cigarettes. That the purpose of taxing large industries is to reduce poverty.

After taking over the government we had two options, one was to reform and move towards elections while the other was to make tough decisions and support the sinking economy of the country.