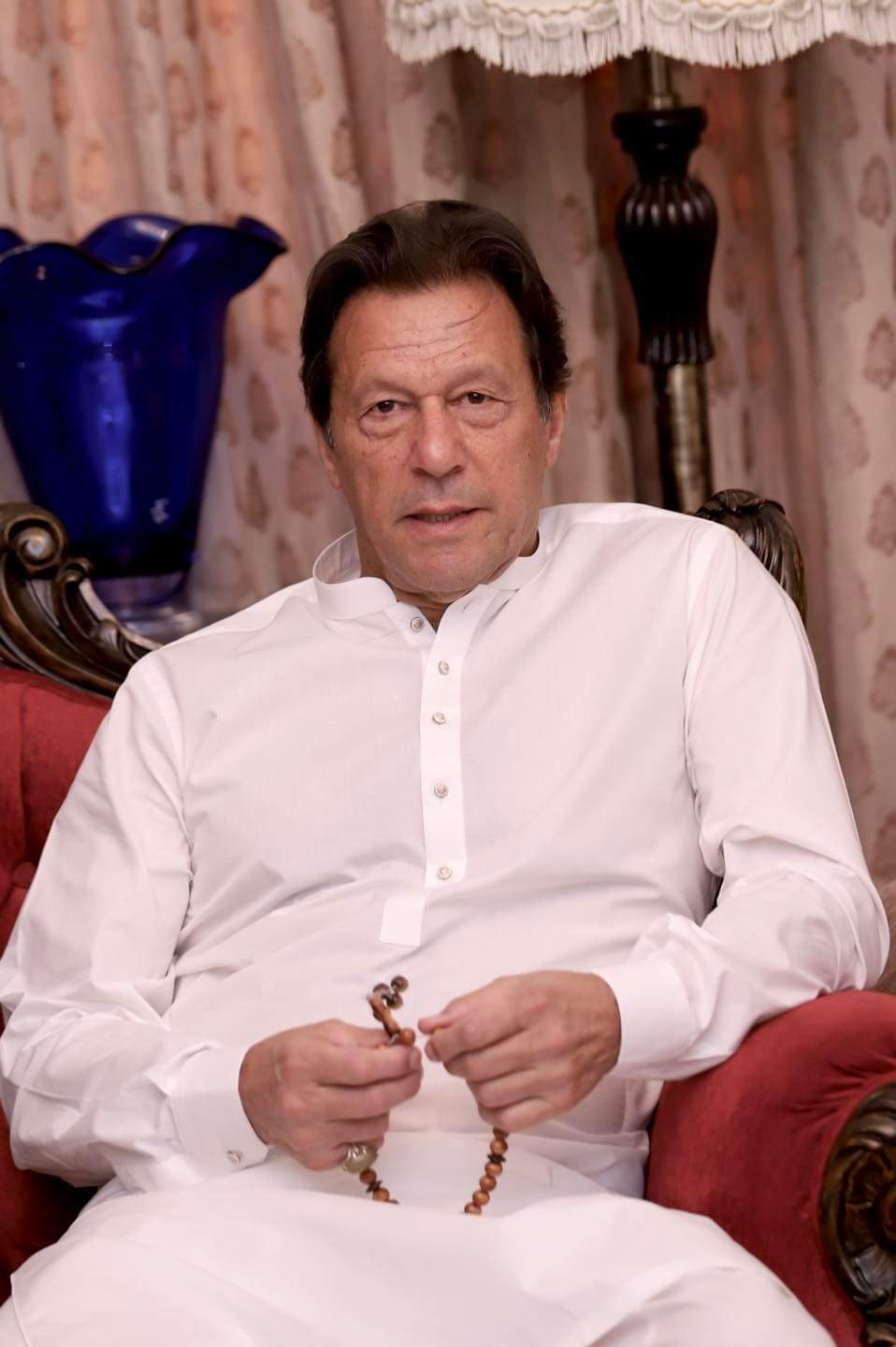 A meeting of party spokespersons was held under the chairmanship of the former prime minister in which he said that NRO had caused irreparable damage to the country economically and morally. The meeting discussed the government’s efforts through NRO amendments.

Imran Khan reacted strongly to the amendments in the NAB rules, saying that it was known that they would come to power and save themselves and would try to close their cases in the name of reforms.

He said that Khurram Dastgir’s statement was proof that inflation and public issues that came in the government to get NRO was not the priority of the imported government.

The meeting termed Khawaja Asif’s statement regarding the President as shameful and deviation from oath.