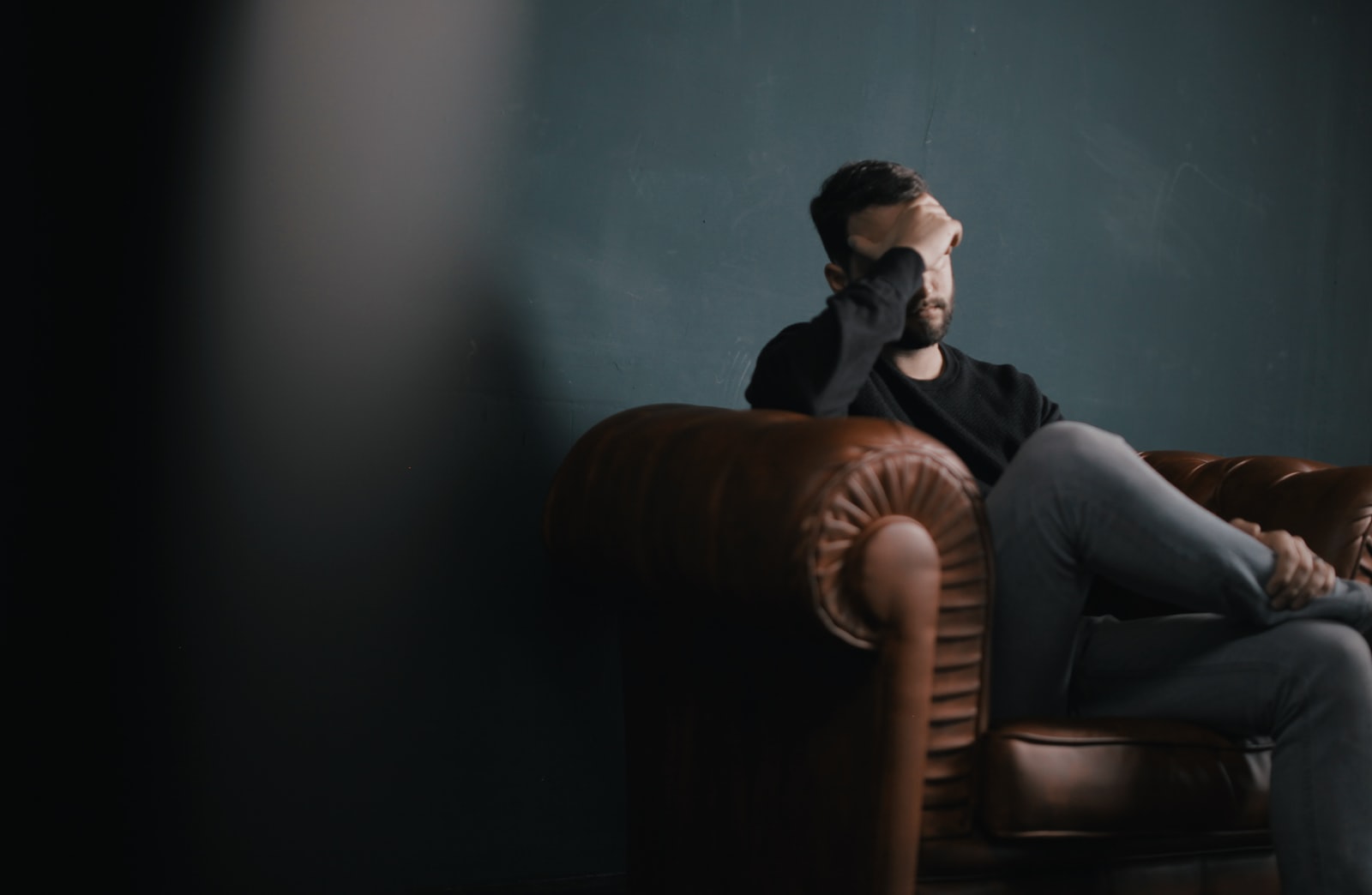 The World Health Organization( WHO) said in a report released on Friday that one in eight people worldwide suffers from internal illness, while one in five people in war- torn countries suffer from internal illness.
According to the report, one billion people were suffering from internal problems before the global epidemic of Corona, but this number has increased since the epidemic. The first time of the epidemic saw an increase in depression and internal diseases.

Mark Van Omron, a WHO functionary, told a news conference that interest in internal health had grown since Corona, but that governments hadn’t increased the budget for the sector.
The World Health Organization( WHO) said in a report that 70 of people with internal health problems in developed countries have access to treatment, while only 12 of low- income countries have access to it.

According to the World Health Organization, one in every 100 deaths worldwide is still caused by self-murder.
It has also been refocused out that there are 20 countries where tried self-murder is considered a crime while one in 20 self-murder attempts beget death.