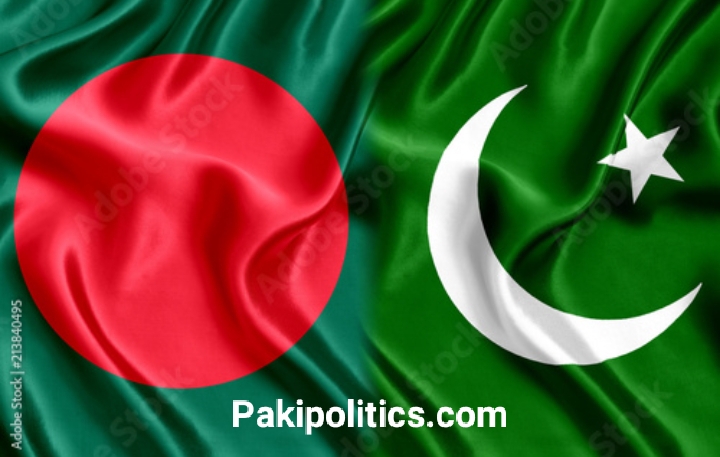 The Bangladeshi government is building a subway or underground railway system in Dhaka city
The first phase will cost 29 29 billion and will be completed in eight years
The cost of the project is 101 billion dollars.

Bangladesh’s GDP will soon reach 500 billion
Is about to reach
Bangladesh currently has 46 46 billion in its coffers.
In United Pakistan, these black cloaks
Bengali because of their short stature
Soldiers were not even eligible to be recruited in the army.
Our military officers thought that
Bengalis have no choice but to have children.
So we kept thinking of them as a burden
We had a misunderstanding that
We are earning and feeding them because of us they are safe and sleep peacefully
But the day he slept peacefully
After saying goodbye to him and opening his eyes, the goddess of his destiny woke up. Secondly, he did not have a pro-Bhutto family.

Today our rupee is not even equal to half a penny
Where those 1 101 billion projects
Starting only in Dhaka city there
We are ready to give the whole country for six billion dollars of IMF.

What is the secret of our decline and their progress?

For almost 35 years after the separation from Pakistan, the situation there was even better than ours.
We donated our abandoned Air Force fighter jets to them.
Even there, the business of dictatorship was going on under the guise of democracy.
But then he decided to end this game of eyeballs
He placed judges and generals in their respective positions and handed over power to good politicians.

Within 13 years, they have left us far behind.

On the other hand, we have
The process of fooling the nation in the name of Fifth Generation War continues today.

Even today, a uniformed person is presenting a doctrine on the economy instead of guarding the border
The hammer of justice here
Even today it is as soft as silk in the eyes of armed men and as hard as steel for politicians.
And if the judge does not agree with him, then the result is Faiz Isa Qazi Wala.

Here even today a government employee decides who will win and who will win the election
Which politician is to be disqualified for life and which one is to be given a certificate of authenticity and fidelity.

Where groups like TTP and TLP are raised and boiled overnight in the name of religion.
Here even today the beautiful dreams of freedom from slavery are shown

But still the wail that
Democracy has failed
There should be a presidential system where the sacred bulls carry the system on their horns
There is no system, the state fails.