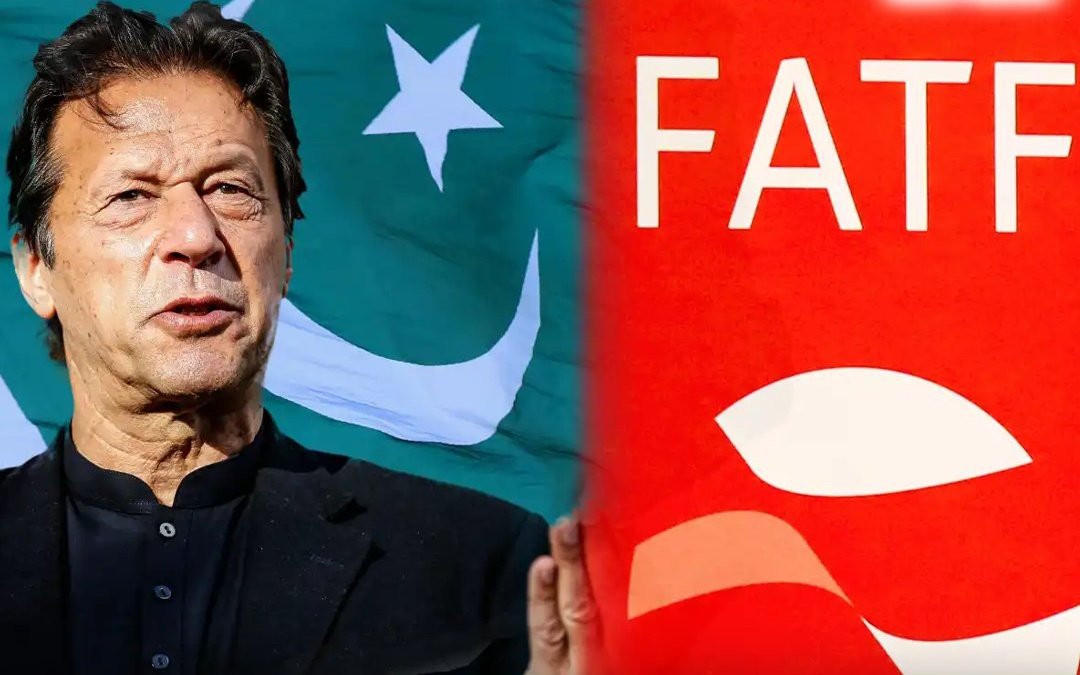 A statement has been issued at the three-day meeting of the Financial Action Task Force in Berlin, Germany Pakistan has implemented 34 points of the FATF.

President Fataf said that he had reviewed the anti-terrorism measures five times in the last two years.

He said that after June 2018, the Pakistani leadership worked hard and the hard work put in by the Pakistani authorities was appreciated by all the FATF member countries and now Pakistan does not need to do anything more.

The President further said that the Corona epidemic affected FATF targets around the world and the fulfillment of conditions would be confirmed by visiting Pakistan.

The previous government had implemented 26 out of 27 points of FATF on which the Indian lobby created many difficulties for Pakistan but the Pakistan Army foiled India’s conspiracy.

On the orders of the Chief of Army Staff, a special cell headed by Major General was set up in Praji HQ.

Implemented has action plan by all departments, ministries and agencies.

As a result of these measures, the FATF has made significant progress in curbing terrorist financing and implementing four out of seven points to curb money laundering.

The Anti-Money Laundering Act was amended, while anti-money laundering and counter-financing of terrorism were discouraged.

Amendments to the Foreign Exchange Regulatory Act took effective and immediate action against the reference and hindi networks, as well as necessary amendments to the Mutual Legal Aid Act.