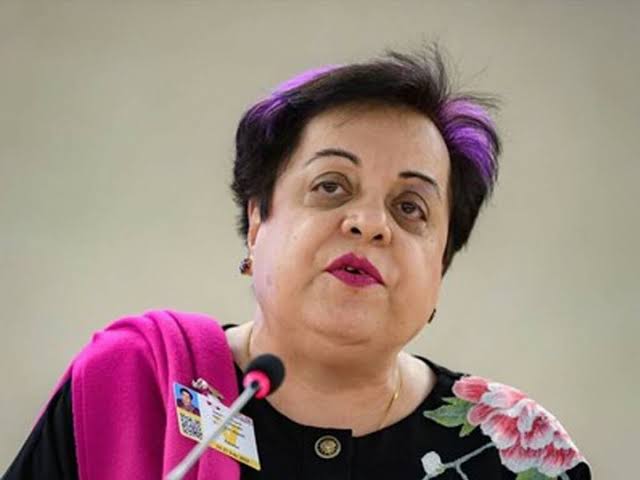 Iftikhar Durrani has claimed the arrest of Shirin Mazari.

Anti-corruption Punjab had reached the federal capital to arrest him. Shereen Mazari has been detained by Dera Ghazi Khan police outside her residence in Islamabad.

Regarding the arrest of Shirin Mazari, Shahbaz Gul said that Shirin Mazari has been arrested. This is an old tradition. We will not tolerate it. None of our workers will back down. These are old political tactics. State terrorism is being used to silence.