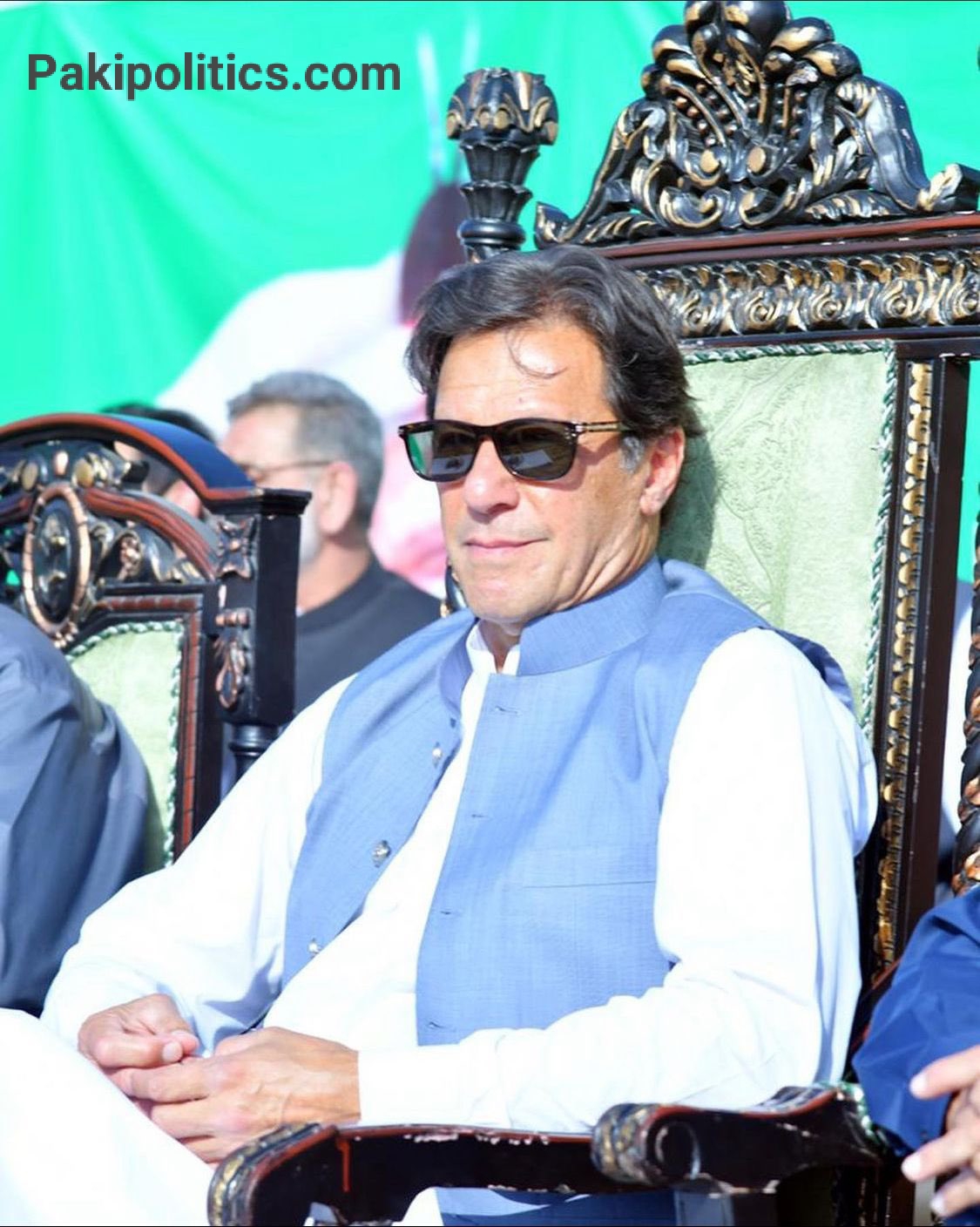 Addressing a PTI meeting in Mansehra district of Khyber Pakhtunkhwa the PM said that Shahbaz Sharif had taken his Achkan Silva and he was dreaming of the Prime Minister. He made big statements. Don’t offend America.

He has said that it seems that the Sharif family will now go to London and do politics. If they did politics in London then I am afraid that Britain will ask for a loan from Pakistan.

He said that on March 27, the nation has to tell these rats that it stands with the command of the well-known.

He further said that wherever Shahbaz Sharif sees boots, he starts polishing them.

1 thought on “The rat number was dreaming of becoming the Prime Minister.”