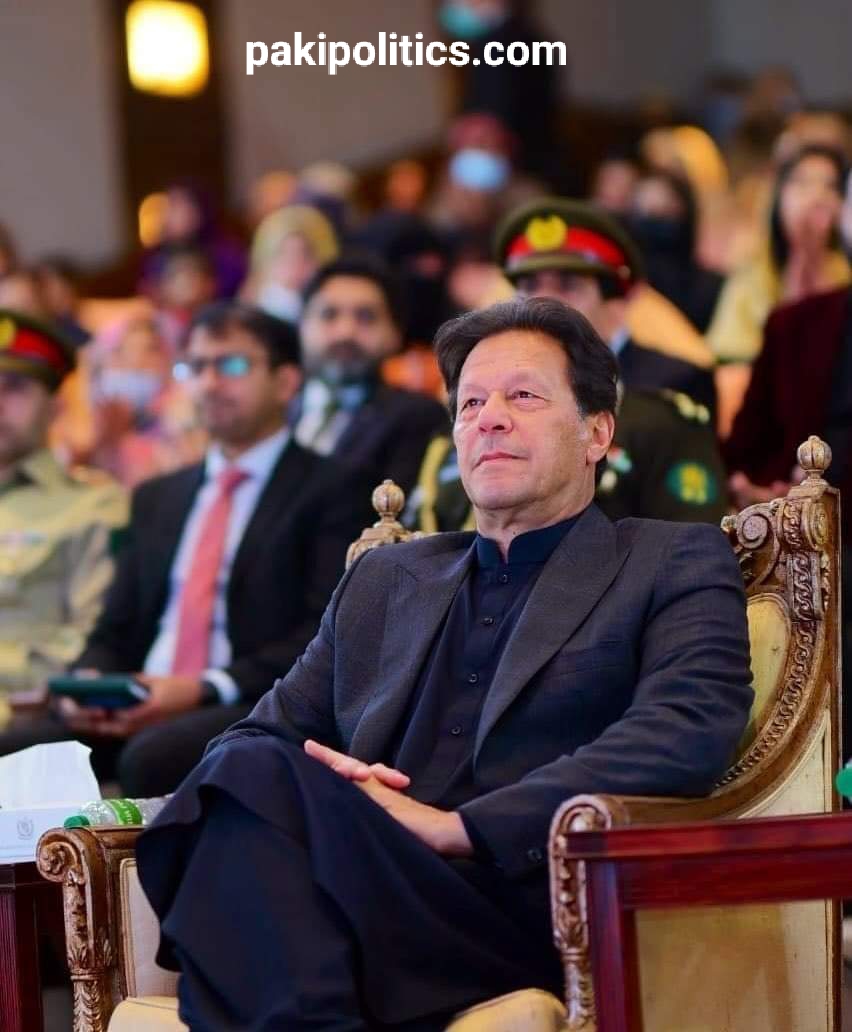 Addressing the Overseas Convention of Pakistan Tehreek-e-Insaf (PTI), Prime Minister Imran Khan said that he was thankful to the opposition parties for forgetting the prices of tomatoes and onions.

He said that a plan is made by man and a plan is made by Allah. Those who were crying for inflation suddenly forgot about inflation. I was under the misconception that maybe the nation will stand with them but they do not know the Pakistani nation.

The Prime Minister said that today Pakistan Army is the most powerful army in the world and if Pakistan Army was not strong then today the country would have been divided into three parts.

He said that he knows Indians very well and they are against Modi’s policies. He prayed that the right leadership would come to India to give equal rights to Muslims.

He said that the opposition would sell the country to save their money. Overseas Pakistanis are saddened when a leader steals money and sends it abroad.