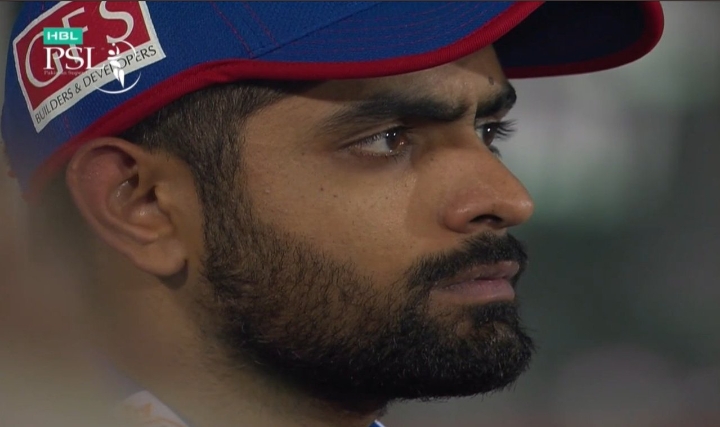 KK scored 170 runs for the loss of 7 wickets in the stipulated overs.

After winning the toss Lahore Qalandars decided to field first Sahibzada Farhan was included in the team in place of Tom Lambaye who was replaced in Karachi Kings.

Says to babar Azam Karachi Kings and Lahore Qalandars have a bigger match than ever and they will try to play good cricket.