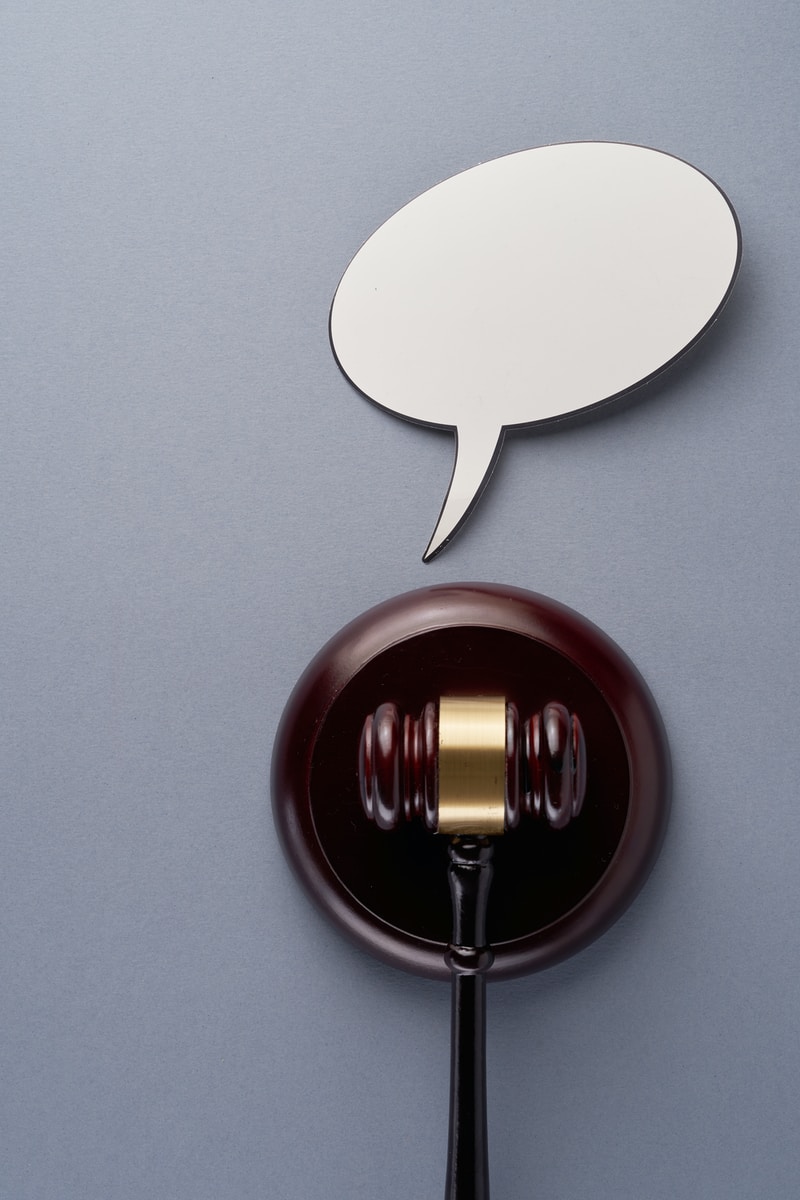 According to the proposed amendment, psychiatrists will be included in the medical board for examination of the accused. Graduation degree will be made compulsory for SHOs. Bank accounts will be blocked.

The proposed amendment states that carrying weapons in rallies will not be allowed. Audio and video recordings of statements made under section 161 will also be made. If the prosecutor is not satisfied with the investigation, he may ask for further or re-investigation.

According to the proposed amendment, trial of criminal cases will be held in 9 months. The High Court will have to submit progress report every month. Sessions Court will be able to impose fine of up to Rs. If the explanation of the trial court is acceptable, more time will be given.
Audio-video recordings of witness statements will be made in the trial court. If the witness disagrees with the transcript of the statement, the recording will be used.

Audio videos and emails will also be considered admissible evidence. If the video is proven to be correct, the maker will not need to appear in court.