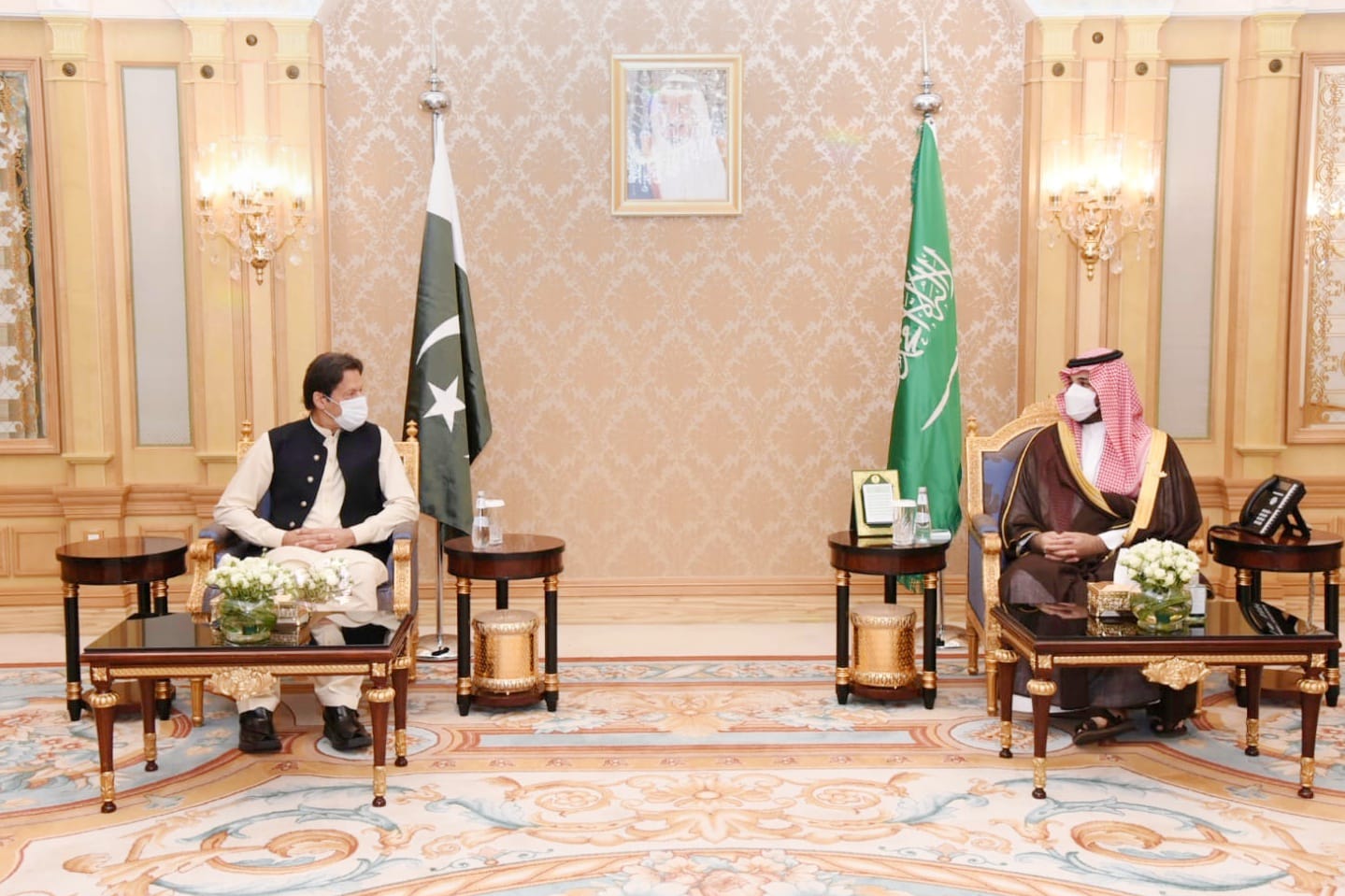 According to the news agency 3 billion will be deposited in the State Bank of Pakistan by the Saudi Fund for Development. Saudi Arabia has also announced to help Pakistan in the purchase of oil. A statement issued by Saudi Arabia said that Saudi Arabia will always support Pakistan’s economy.

In this regard Finance Advisor Shaukat Tareen also thanked the Saudi government and the Crown Prince for the initiative.