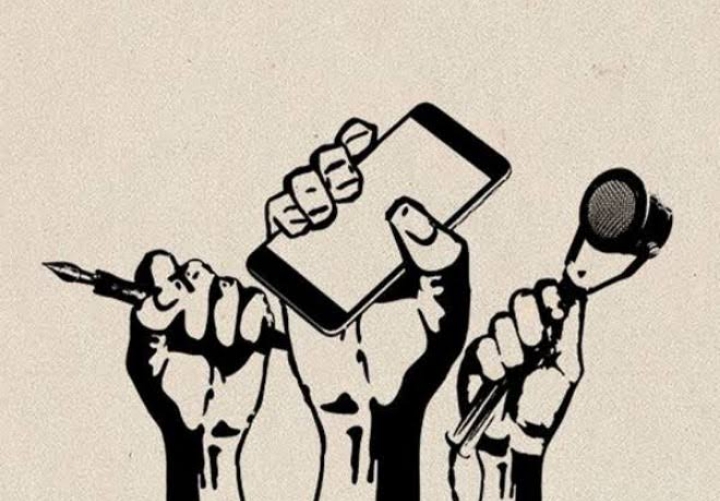 Admittedly, the current government has failed miserably to control inflation
The government has no control over the mafia. Other institutions, including the judiciary, are not implementing the government’s manifesto because the people appointed to the institutions belong to the previous governments.
Media is unbridled Social media is the biggest unbridled horse
The bitter truth is that as a Pakistani I have a question for all of you
As a Pakistani nation and under humanity, what steps have we all taken so far for the survival, security and well-being of Pakistan?

In response, I do not need the opposition or support of any politician, nor any political rhetoric at all
Leave hatred and political support and opposition and become a Pakistani, please answer from your heart.

The Chinese nation, which chose to ride a bicycle when petrol became more expensive and took an easier route instead of criticizing the government, which also supported the government and made the people economically prosperous, gave this example simply because nations like Not by cursing and shouting, but by weeping and wailing.
When sugar became expensive, the Chinese nation gave up the use of sugar. There are thousands of such examples which lead to the prosperity and economic strength of the country and the nation by uniting and doing good deeds.

There was a time when Israeli Prime Minister Golda Meir decided to have one meal a day for his nation and buy a large number of weapons to fight the Arabs, otherwise Israel would have been wiped out today.

When there was a shortage of electricity in Japan, the Japanese turned off their ACs all over Japan.

But alas, we, the Pakistani nation, have a long language, just like ours
They use it recklessly and that too only for criticism but the mind has never been used for positive and welfare work. We don’t have to go any further.

The same criticism in this country
People are trying to usurp the rights of others. Number two is to make money from work. In order to reduce the weight of things. In gas and electricity. They are busy doing all the haraam things in selling goods. Justice is non-existent in our country.

But we blame the government.
Because we have a lot of time and words to point fingers at others and criticize, but we don’t have the opportunity to fix ourselves and peek into our own collars.

Someone asked a mufti why non-Muslim nations have their country so prosperous and we are miserable as Muslims and our country is a source of problems.

Justice is extinct in Pakistan. The name and symbol of justice has been erased here. Unity is no longer with us, so we are miserable. Until there is justice in this country, we can never be a prosperous nation.

Sorry, as a nation we Pakistanis are very weak, cowardly and lowly people.