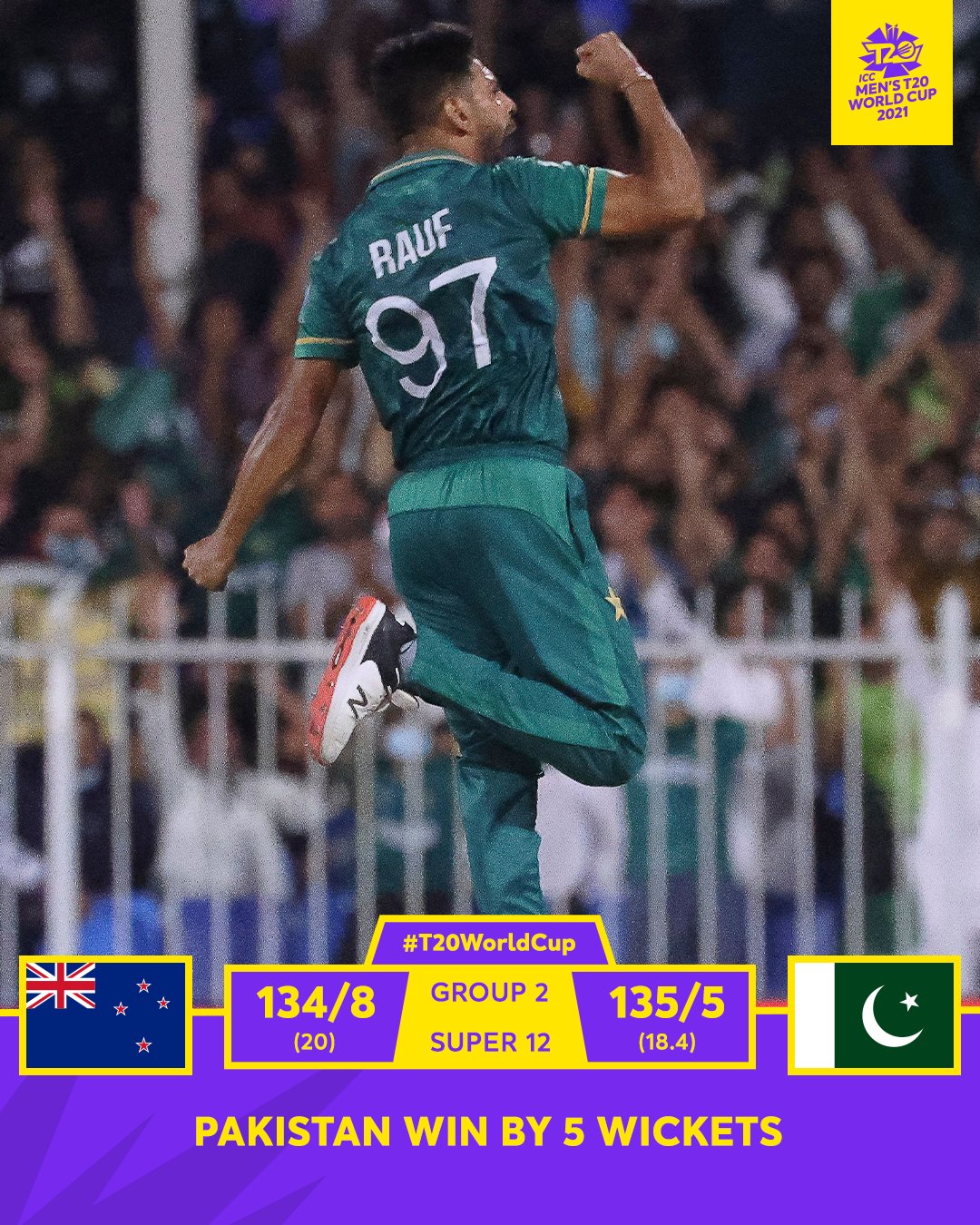 New Zealand’s first wicket against Pakistan was scored by Gary Martin Guptill for 36 runs. Got out

New Zealand fast bowler Loki Ferguson was ruled out of the tournament due to injury.