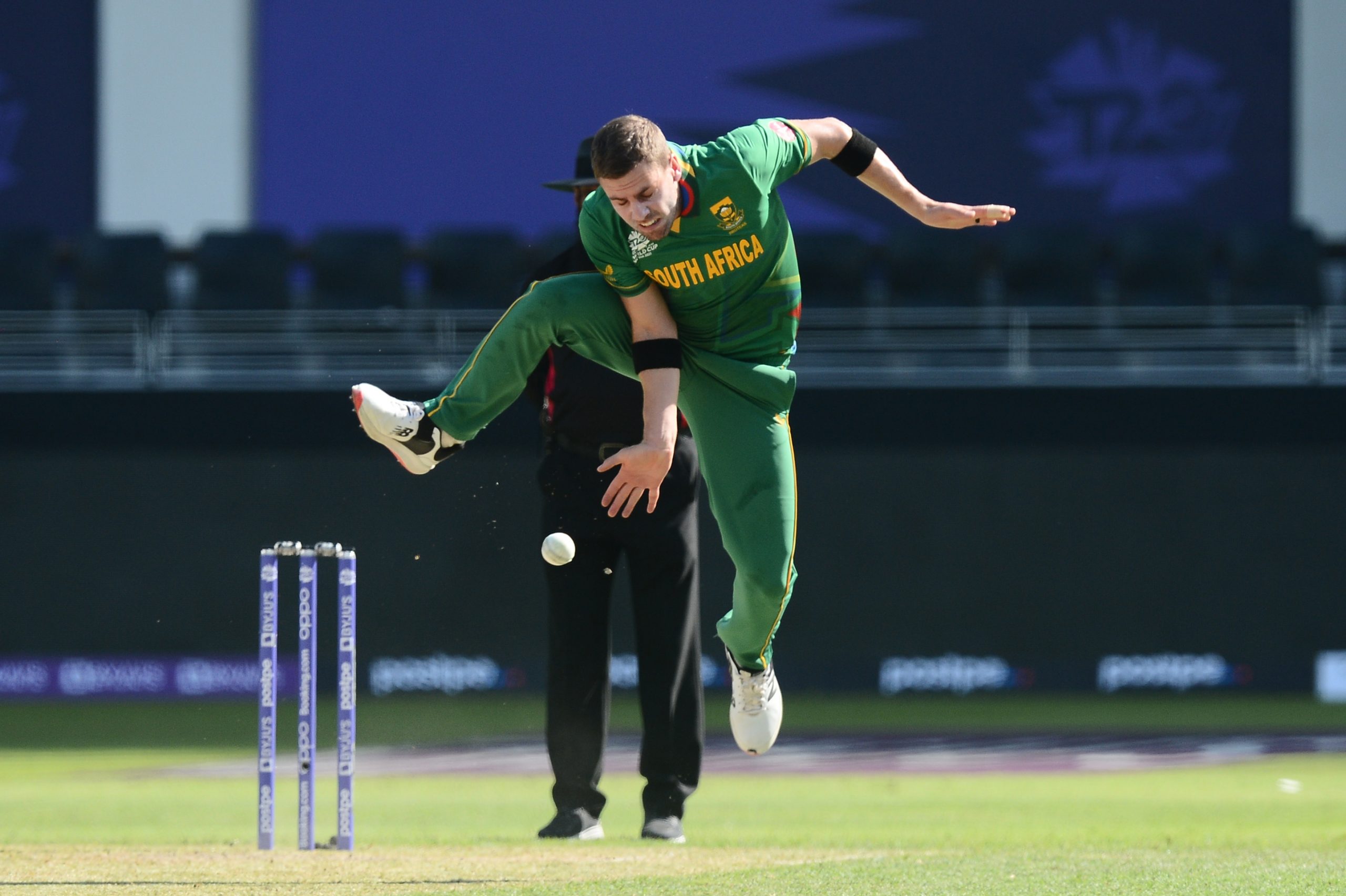 In the group match of T20 World Cup, South Africa defeated West Indies by 8 wickets. West Indies had scored 143 runs for the loss of 8 wickets in the stipulated overs.

Akil Hussain was the lone wicket for West Indies.

South Africa achieved the target of 144 runs for the loss of two wickets in 18 overs. Reza Hendricks played an innings of 39 runs.