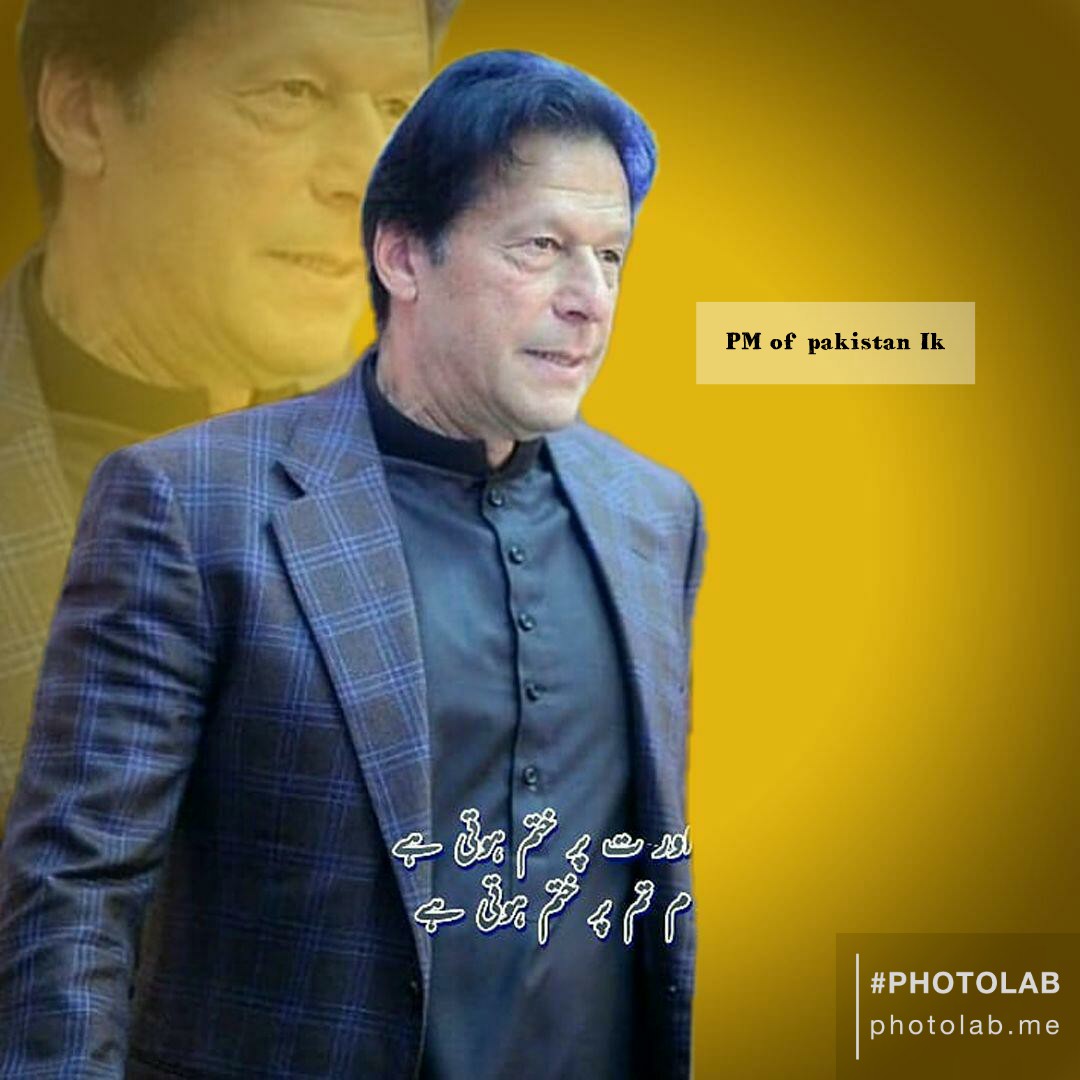 In his message, Prime Minister Imran Khan congratulated the nation on Independence Day and said that today is the day to follow the ideology of the Quaid and make a commitment.

The Prime Minister said, “Pakistan has been facing many challenges for the last 70 years. We have fought and won on both internal and external fronts.”

“Our nation has not only withstood the machinations of the neighboring country, the scourge of terrorism and natural disasters, but also persevered. Today, we reaffirm our commitment to remain steadfast. Walking on the path of unity, faith and discipline, we will not only accept every challenge but also defeat it.

Imran Khan said in his statement that “we have chosen the state of Madinah as our role model, we are working hard for its purpose and achievement, we are trying to create a system of government in the country that is free. We are striving to create a system where the rule of law prevails.

Imran Khan said that on the occasion of independence, we should also remember our Kashmiri brothers, our hearts are saddened for them as they have been facing military siege for the last one year, we are fighting for our right to self-determination. We stand firmly behind the brothers and will continue to raise our voices for them in every available forum.

Prime Minister Imran Khan once again called on the international community to raise its voice against the human rights violations in Kashmir as the Indian government is playing with the peace and security of the region following the RSS ideology. Is trying

Imran Khan said that he was sure that the struggle of the brave Kashmiris would bring color and they would get their due.

The Prime Minister prayed that God Almighty grant us the ability to rebuild the country in line with the vision of our forefathers and also grant freedom to the Kashmiri brothers from Indian domination so that the agenda of partition can be completed. Amen