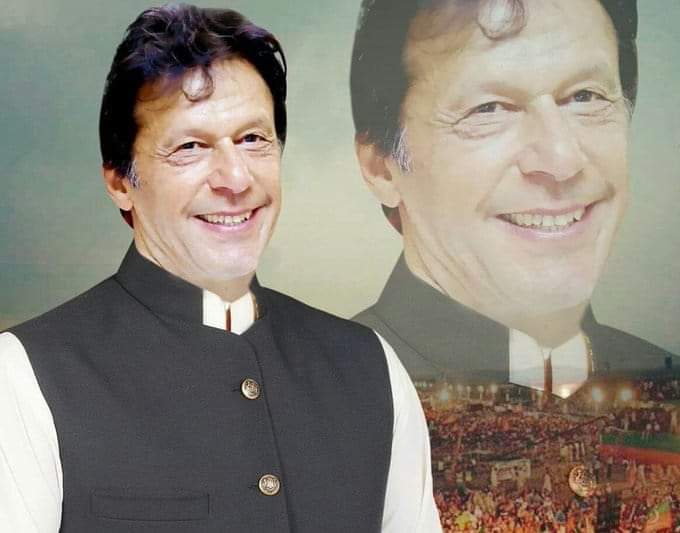 According to details, an important meeting of the National Coordinating Committee was held under the chairmanship of Prime Minister Imran Khan in which advisors, federal ministers and special assistants including civil and military officials participated while the chief ministers participated through video link.

The meeting reviewed the overall situation of Corona and the implementation of SOPs including government initiatives while the National Command Operations Center gave a briefing on Corona statistics.

The suggestions made by the Chief Ministers regarding the provinces were considered and in the light of various suggestions, future strategies were worked out. Consultations were also held regarding the train service and public transport intercity bus service.

According to sources, the meeting also approved to run 40 trains for the railways while speeding up the process of repatriation of Pakistanis stranded abroad.

Talking to the media about the decisions of the meeting and future strategy, Prime Minister Imran Khan took the nation into confidence and said that from day one I have been saying that our situation is different. There are many people in Pakistan who have not eaten the right food twice Those who could have money were making noise. Lock down. On the other hand, there were the poor who earn and eat every day.

The Prime Minister said that the corona virus spreads very fast. Lockdown was only to stop the increase in corona cases. Lockdown slows down the spread of corona. The effort was to prevent a small number of corona cases. No pressure.

Imran Khan said in his speech that there are 30-35% slums in Karachi. What was the effect of the lockdown on them? He did not want such a lockdown which happened in Pakistan. Unfortunately, the lockdown hurt the lower class. ۔

The Prime Minister said that corona is not going to be developed till the vaccine is ready, at least this year we have to live with corona virus. He said that 80 to 90 percent of the cases in Pakistan will be tested and those who have returned from abroad will be allowed to go home. If the test of someone returning from abroad is positive, they will be quarantined at home.

The Prime Minister of Pakistan further said that the Corona virus has to spread, it will spread, our deaths will also increase, the more we take action and precaution on SOPs, the safer we will be.