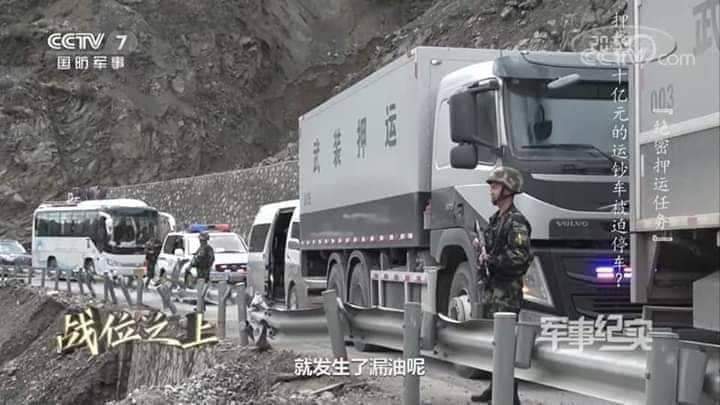 According to the report, China gained control of the region by defeating India in the Ladakh region. The Indian media kept silent on the defeat.

The Indian Army suffered a heavy defeat at the hands of China in the ongoing clashes in Ladakh, after which the Modi government remained silent on the Chinese issue.

The Indian media is so distraught over the defeat in Ladakh that it has started making false statements attributing it to Chief of Army Staff General Qamar Javed Bajwa.

The statement of Army Chief General Qamar Javed Bajwa on his visit to the Line of Control is being distorted on Indian media. Despite this, users on the social networking site talked so much about the defeat in Ladakh that it became a top trend.

It may be recalled that India had also tried to play with the disputed area of ​​Ladakh after ending the special status of Kashmir this year, to which China retaliated and deployed more troops on the Sikkim border.

China has deployed another 5,000 troops along the Ladakh-Sikkim border, making it clear that India has tried to unilaterally change the status of the disputed area.

The Indian army chief called the arrest of the troops a major blow to India. China has said that India violated the Line of Control in Sikkim and Ladakh. If such violations are repeated, India will face serious consequences.

According to media reports, the Chinese army is now in control of Ladakh, Sikkim and Golwan Valley, where the Indian army was present. He was forced to kneel down.

On the other hand, India’s border dispute with Nepal is also escalating. The Nepalese Prime Minister has released a new map in which the areas of Kalapani Lampia Dhora and Lipu Lekh have been declared as part of Nepal, while India in February this year Was declared a part of India.