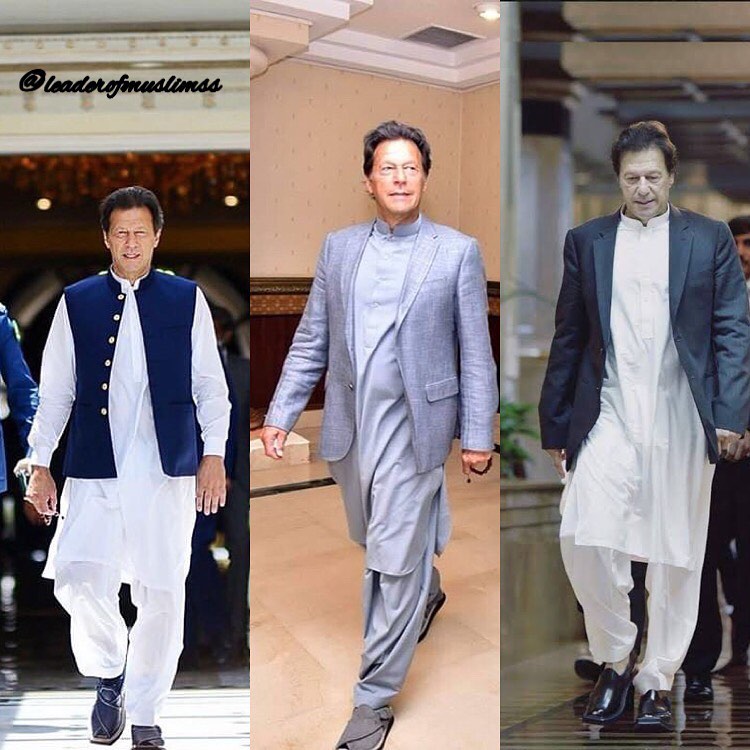 The British newspaper Telegraph wrote in an article about the Tiger Force that Pakistan has used its greatest resources in difficult times.

According to the British newspaper, two-thirds of Pakistan’s population is young and millions of young volunteers have joined the Tiger Force, a force of civil volunteers to help the poor.

The article said that Tiger Force is also helping health professionals including police and district administration while volunteers will also help in providing cash to the poor. Prime Minister Imran Khan says youth are the biggest asset of the country and Usman Dar He said that more youths than expected registered themselves.

The British newspaper wrote that in a few days, 1 million young volunteers from all over the country became part of the 4 million students, 50,000 engineers, 45,000 teachers joined the Tiger Force.

It may be recalled that a few days ago, the Prime Minister had directed to fully activate the Tiger Force across the country and said that the Tiger Force should be mobilized at the level of District Tehsil and Union Council.

The Prime Minister said that help should also be sought from the Tiger Force in the Ehsas Labor Registration Program. The brave youth of the Tiger Force are the capital of the country.