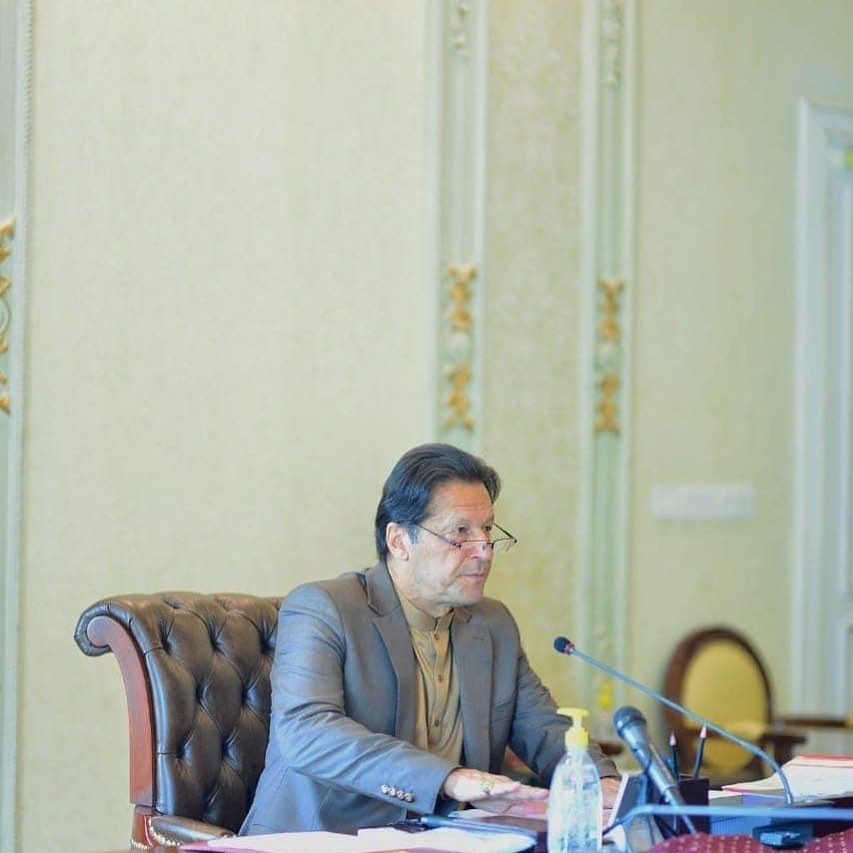 According to details, the federal government has decided to ease the lockdown. Prime Minister Imran Khan, while announcing a gradual reduction in the lockdown, while talking to PTI assembly members, said that important decisions are being taken keeping in view the economic situation and ground realities.

The Prime Minister said that in view of the problems of the common man, the lockdown would be gradually eased. Comprehensive SOPs based on security measures have been prepared.

Imran Khan said that TORs have been prepared for the use of Tiger Force. Tiger Force will not only help the district administration in providing relief to the people.

He said that a pilot project has been launched in Sialkot and the tiger force could be fully utilized on the basis of the pilot project.

Earlier, the Prime Minister directed the party members to mobilize the Tiger Force in the constituencies by providing guidelines to the Tiger Force at an important meeting of the PTI parliamentary party and said that with unity and discipline, the Corona virus would be successfully fought.

Addressing the parliamentary party meeting, Prime Minister Imran Khan had said that it is the best opportunity for the people’s representatives to serve the people and at present it demands service of the nation by forgetting all differences.

Imran Khan said that the benefits of reduction in prices of petroleum products are to be passed on to the people. Members of the Assembly should work with the administration to monitor the prices and mobilize the youth to deal with the effects of Corona.