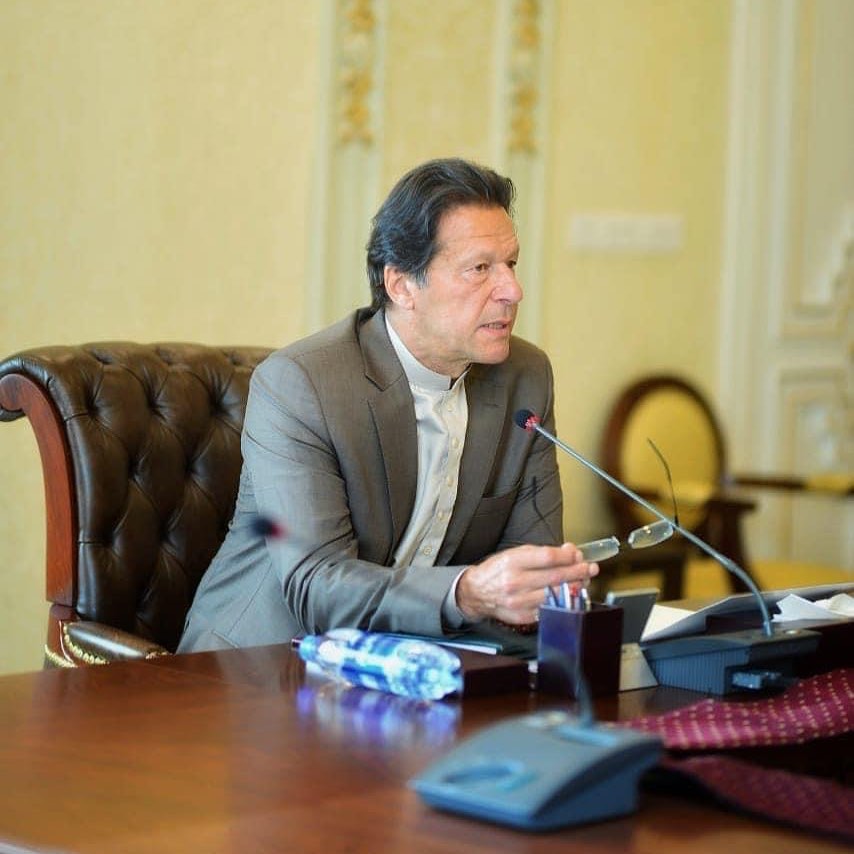 According to details, businessmen including industrialist Zubair Motiwala thanked the Prime Minister for this important step. The reduction in interest rates will provide relief in trade matters.

It may be recalled that the State Bank reduced interest rates by 2%, after which interest rates fell to 9%. According to the bank, in a week the central bank’s reserves recorded an increase of $ 25 million.