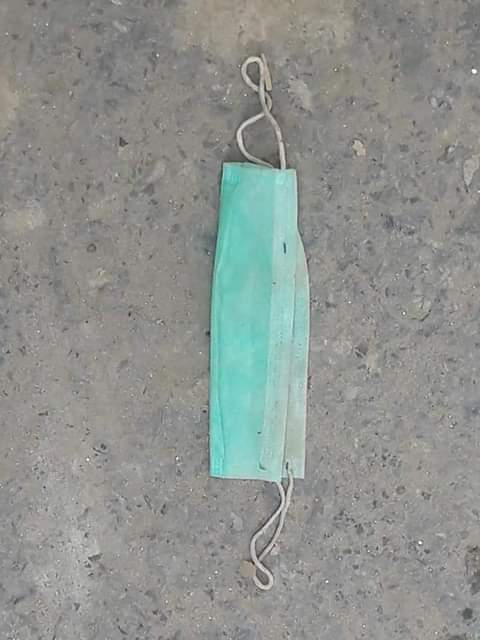 According to Emirates media, police have warned citizens that used masks and gloves will not be recovered from the driver.

Police say such unprofessional behavior and disturbing environment are in no way acceptable and improper conduct is inappropriate.

Police have told citizens that those who used to throw masks and gloves on cars will be fined one thousand dirhams and six negative points on a driving license.
Police issued a statement in this regard, saying that the observations revealed that some riders were throwing used masks and gloves out the windows, which is a violation of the traffic rules.

According to the statement, the masks and gloves used are a threat to people’s health and the public environment. Contaminated masks and gloves can spread the corona virus and other diseases.