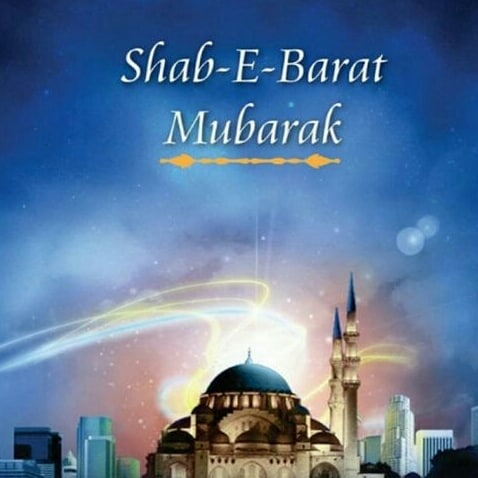 On this occasion, instead of mosques, people will worship in their homes individually.

Police and local administration have put in place a comprehensive plan to prevent people from gathering in the wake of the Karuna virus outbreak.

Police have decided to take action on the violation of Section 144 on Shabbat, a plan has been laid by the police to stop people in the houses on Shabbat.

On the fifteenth night of the month Sha’ban is commonly called the night of evil, that night, the Muslims repent from their sins and are saved from hell. That is why it is called Shabbat on that night.

That night, the Muslims will turn to God to seek forgiveness of their sins. On this holy night, special prayers will also be made for the protection of the head of Islam, security of homeland, prosperity and brotherhood and the deliverance from the deadly plague of the Corona virus.