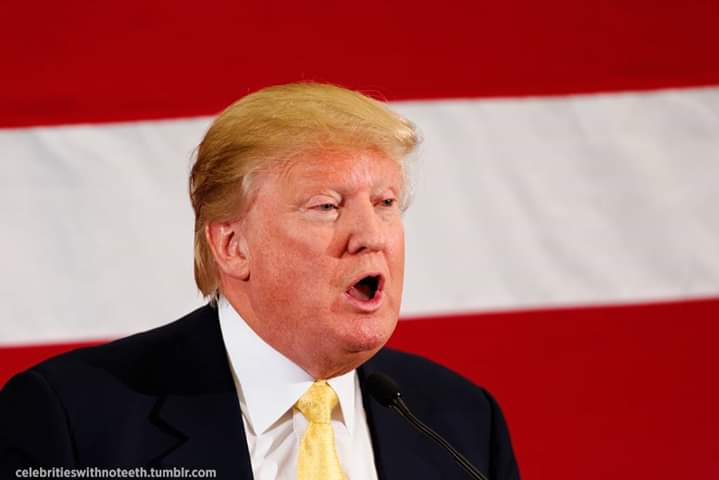 WASHINGTON: US President Donald Trump has threatened to accuse Iran of planning an attack.

In a statement on the social networking site Twitter, US President Donald Trump said that Iran and its allies are planning to silently attack US troops and their property, if that means paying Iran a heavy price. Will be.

Earlier, tensions had intensified in the US and Iran, while on the other hand, the two countries were also heavily involved in the Corona virus.