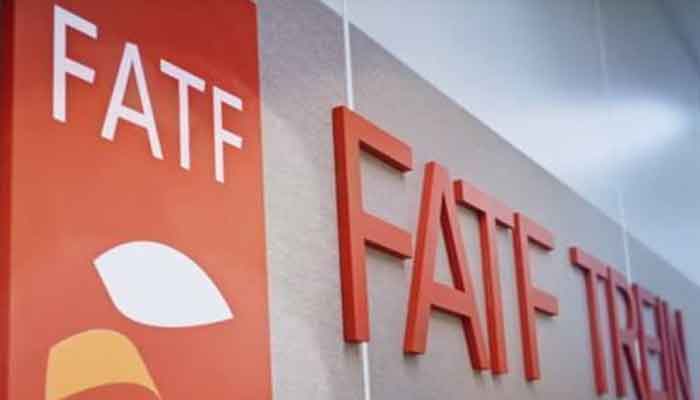 Chinese Foreign Ministry spokesman Gang Shuang confirmed that the FATF meeting acknowledged that Pakistan had made significant improvements to its system to curb the funding of terrorists.

He further said that in view of these measures, the FATF member states have decided that Pakistan will be given more time to implement its action plan to curb financing of terrorists.

It is to be noted that the FATF meeting in Paris continued for five days, attended by more than 200 delegates.

A formal decision for the 5-day meeting of the Financial Action Task Force is likely to be heard today.

The members of the Financial Action Task Force are 37, including the US, UK, China, India and Turkey, 25 countries, the Gulf Cooperation Council and the European Commission.

The organization’s primary responsibilities are to take steps to prevent global money laundering and terrorist financing.

The inclusion of Pakistan’s name in the global watch list will undergo rigorous oversight of global aid, loans and investments, which will affect foreign investment and adversely affect the country’s economy.