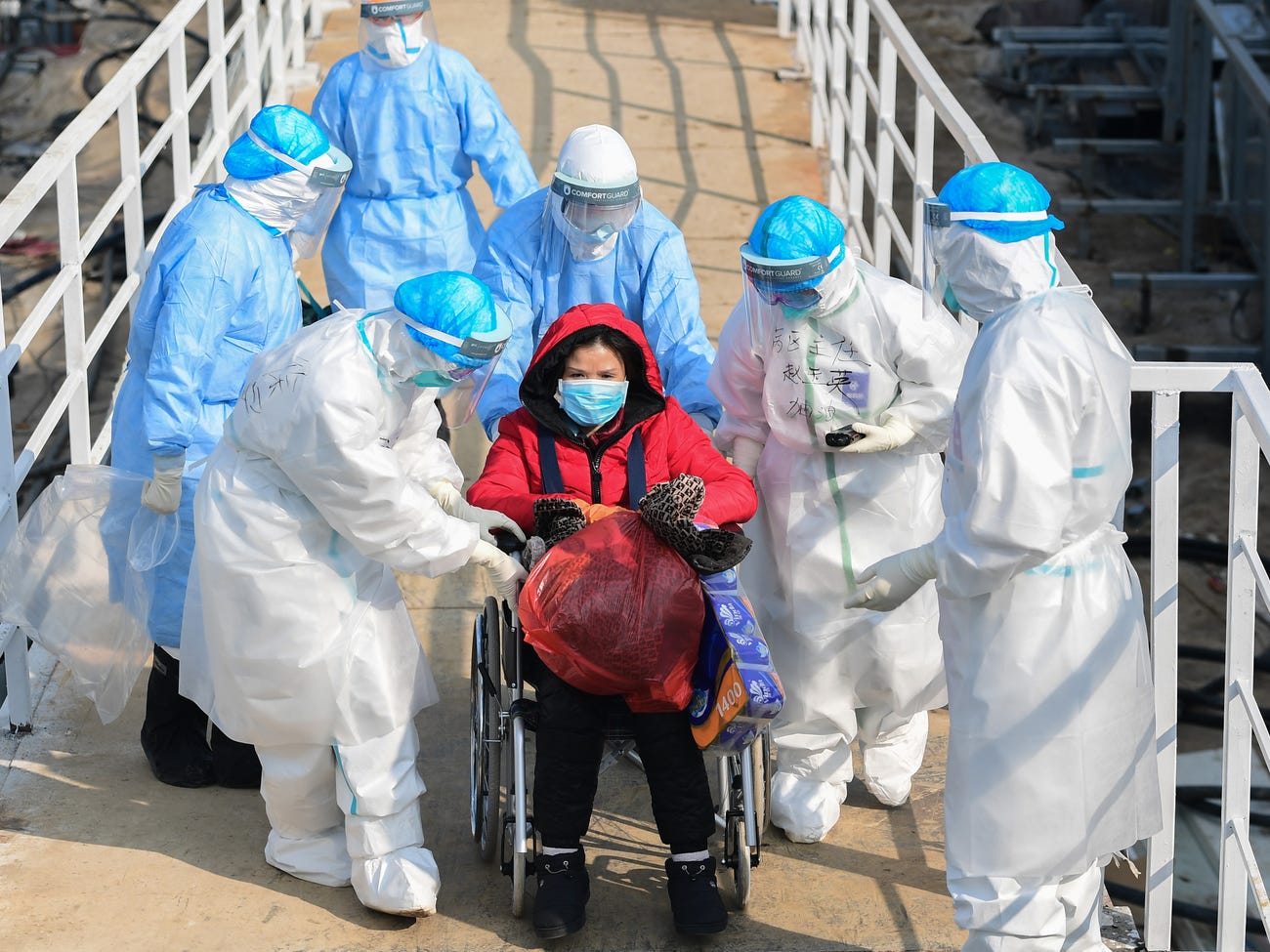 Are you familiar with the term “bio-terrorism”?

The term used to treat viruses, bacteria, and a variety of hazardous and deadly substances to sick and paralyze animals, plants and humans.

After a fever and death from various viruses and bacteria around the world, the debate is also on whether humans are pushing the planet to destruction by spreading harmful health and deadly germs worldwide. An example of this is malaria. It is said that mosquitoes were used against the enemy after experimenting with making them deadly and dangerous. Similarly, crops are also suffering from destruction and destruction.

This can be done during war or for a specific purpose.

Examples from history that call for marking or paying attention to this biological terrorism, say that the forces found poison or bacteria in their drinking water to subdue the opponents. Suffering from the disease and it was a very simple and common procedure.

During most wars, animal waste and other impurities were thrown into the waters of rivers, canals and ponds.

It is said that in the twentieth century, Germany was affected by animals used by opposing forces after the deadly germs were grown in a laboratory.

The Corona virus that came to China last month has reached more than 20 countries worldwide. It is feared that it may spread far beyond that and a significant number may be affected.

After the Corona virus attack, there has been debate on social media about whether China has been targeted in this way. Life in China has been badly affected by the virus and its economic and economic activities have declined, with many countries stopping trade and transportation from China. However, nothing can be said in this regard.