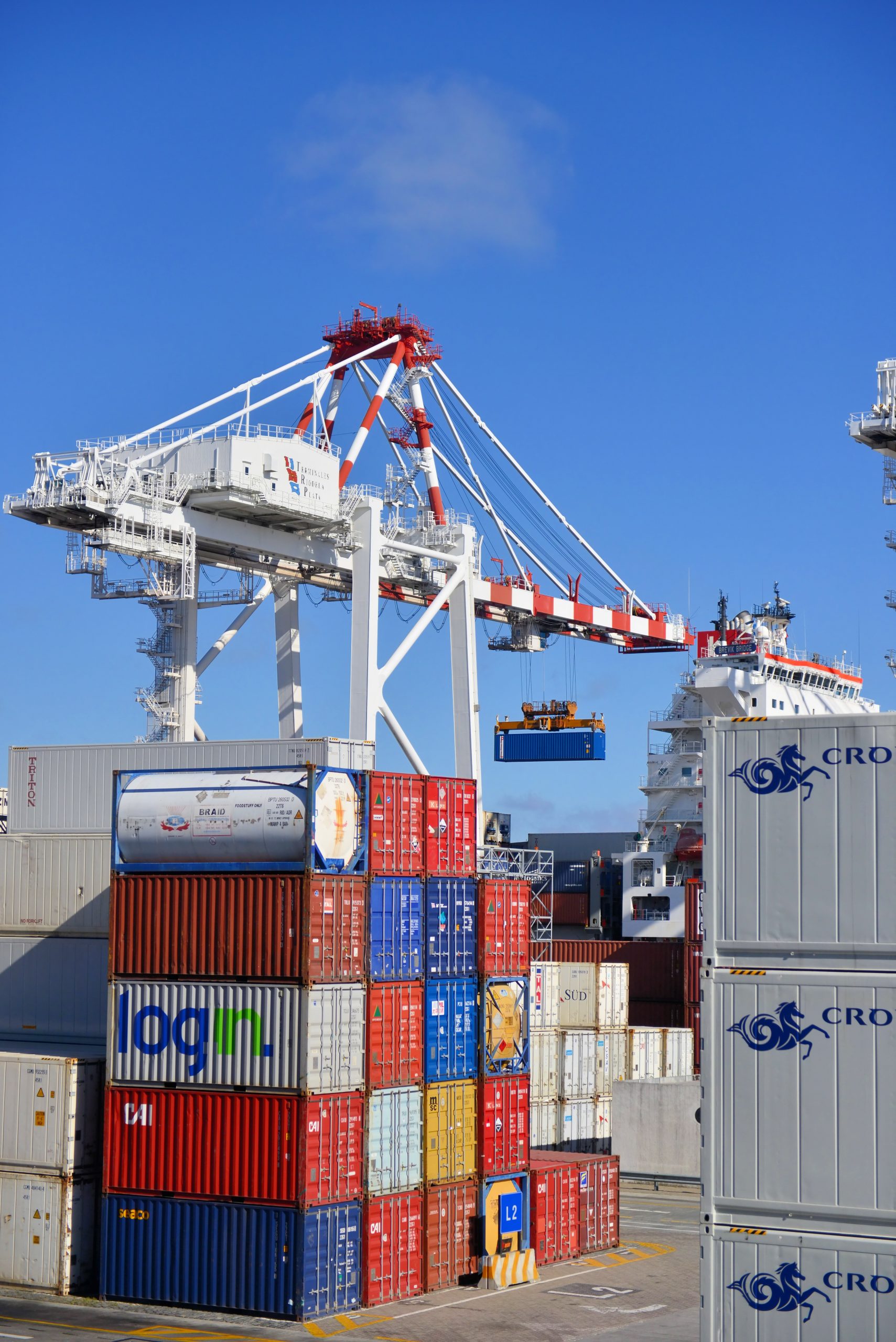 Pakistan suspends China’s flight operation to prevent the Corona virus, while instructions have been issued to clear the imported goods after fumigation.
Strict screening of passengers arriving at all the airports in Pakistan and especially coming from the Gulf countries has been started.

According to sources, all the airport passengers are being screened before the immigration, besides special spraying has been started at the airport under which fumigation is being done inside the aircraft.

On the other hand, Civil Aviation suspended flight operations between Pakistan and China. According to the CAA, direct flights to China will be delayed until February 2, depending on the situation, future decisions will be made.

According to the Civil Aviation Authority, the decision to suspend flight operations was taken under security measures. No direct flights to China from any airport will operate until February 2.
In addition, the Port Health Department issued an advisory on the Karuna virus, which directed to provide conditional clearance of goods imported from China.

The advisory has directed customs officials to clear the goods imported from China by fumigation, that the fumigation be carried out under the supervision of Port Health. Can