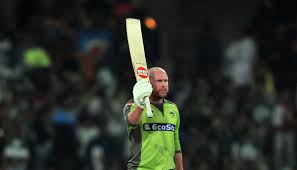 Karachi Kings: Emad Wasim, Babar Azam, Sharjeel Khan, Alex Hales, Cameron Delport, Walton, Mohammad Amir, Amir Yamin, Jordan, Iftikhar Ahmed and Omar Khan.
Remember that for the first time all Pakistan Super League matches are being played in Pakistan. A total of 34 matches will be played in 32 days in the PSL event. Out of which 14 matches will be in Lahore, 9 in Karachi, 8 in Rawalpindi and 3 in Multan.