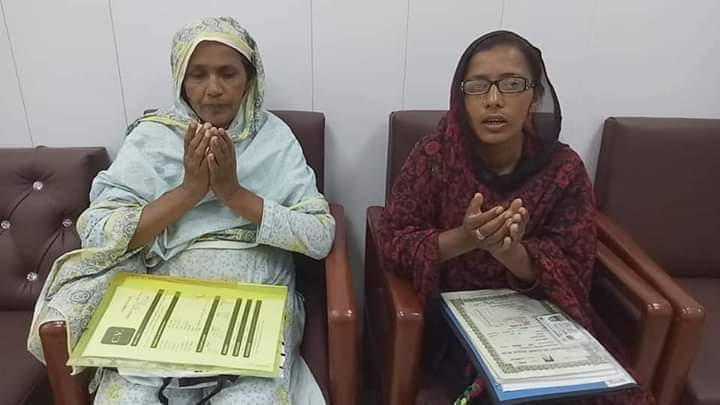 According to details, Punjab Chief Minister Usman Bazdar took notice of the news of a woman earning a living by sweeping in Vehari and on the instructions of Usman Bazdar, the woman was given a government job.

DPS Vehari has issued a letter of appointment for a woman office job. The Punjab Chief Minister said that talented daughters like Mahosh are the bright future of the nation.

He further said that our government is changing this system and creating a system where educated daughters can earn a living with dignity.

In Vehari, a woman named Paras Talib passed MA in Islamic Studies First Division from Allama Iqbal Open University after working hard during the day and studying at night.